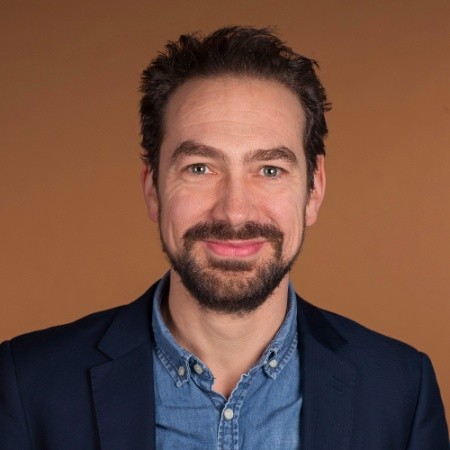 Philipp Kotsopoulos completed an international trainee programme with the logistics group A. P. Moller/Maersk in Hamburg and Copenhagen and graduated from the University of St. Gallen (HSG) with a BA in International Affairs & Governance. His professional career took him from a job in e-commerce in Copenhagen to the management of the HSG Alumni Association in St. Gallen to Condor Films in Zurich, where he worked as a production manager and producer overseeing advertising and TV productions as well as business development projects such as the conversion of the former Bellerive film studio into office space. At ZHdK, he built up the fundraising activities from 2011 to 2016 and has headed the Z-Kubator since 2016. In addition, he teaches fundraising and entrepreneurship and is a board member of the ZHdK alumni association Netzhdk. 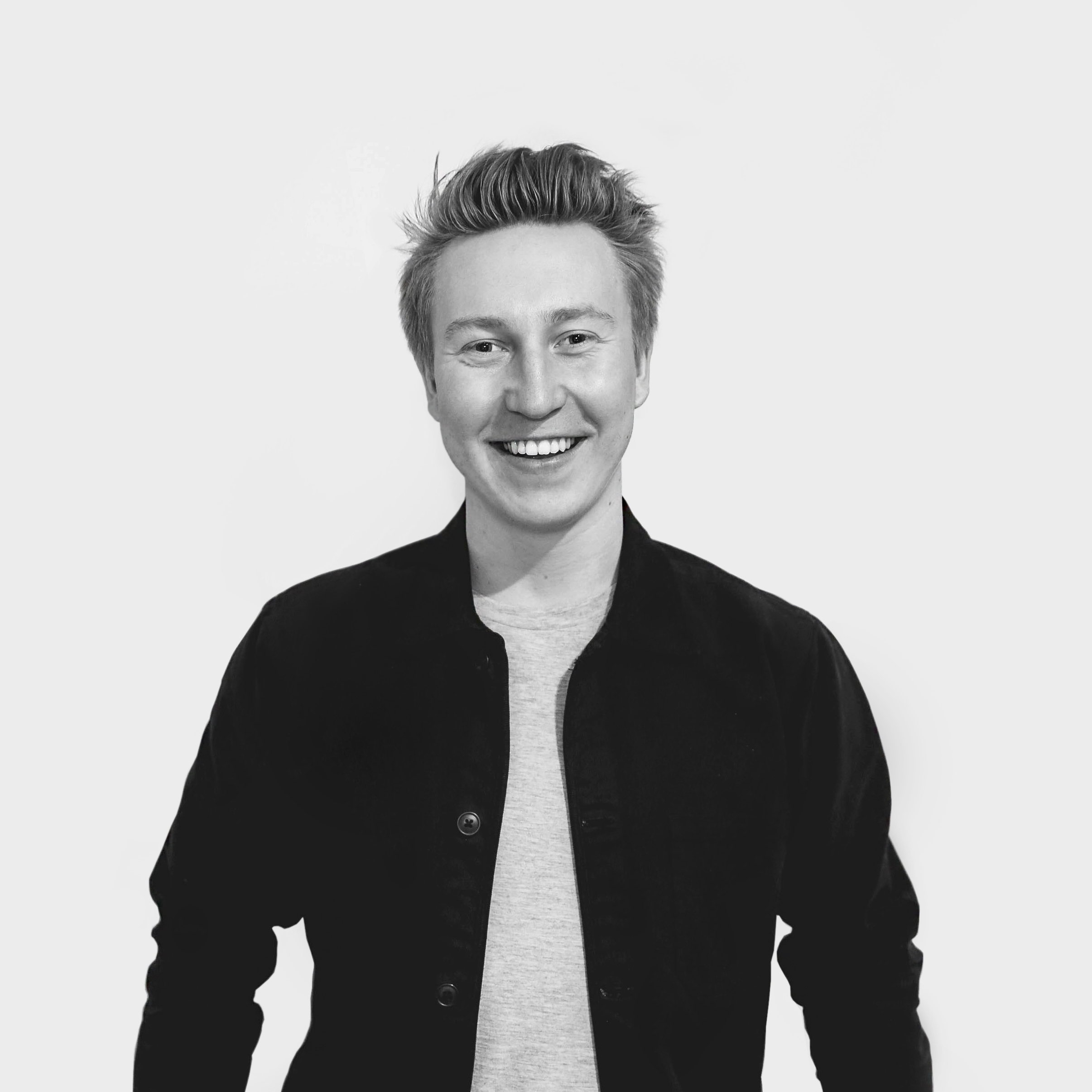 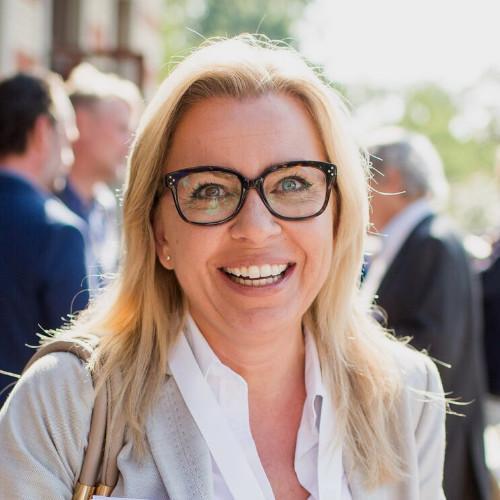 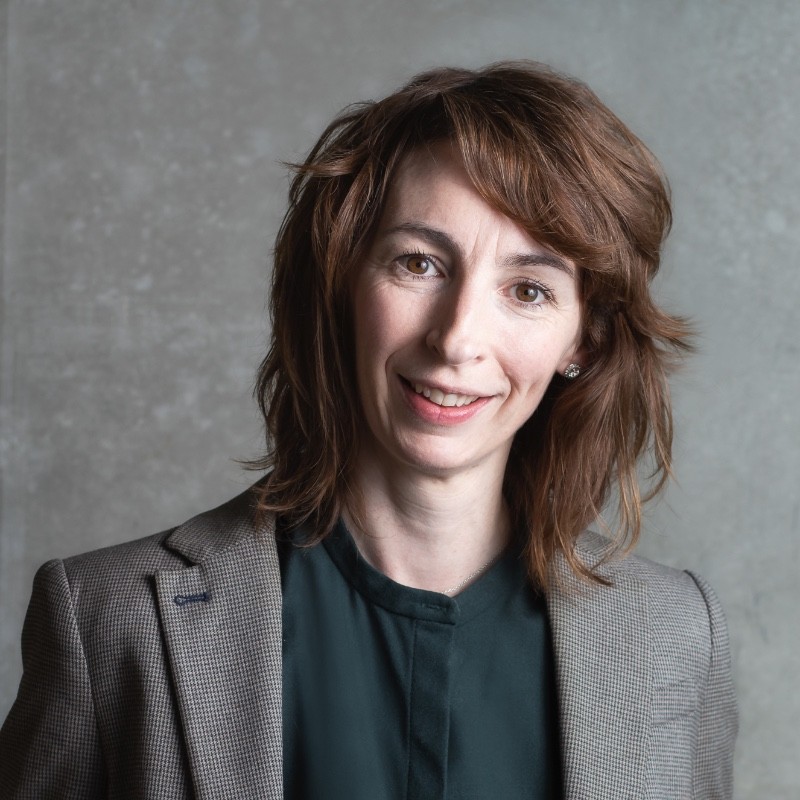